Decentralized Apps (Dapps) are facing problems in maintaining a userbase. The largest Dapps being used currently are exchanges. And if it’s not an exchange, the majority of live Dapps are geared towards platforms catering to speculators. What does seem to be happening is a massive user drop after peak. Few projects have been able to sustain adopters.

Aside from some random bursts of interest in gambling applications or games, which account for most type of Dapps, volumes have been mostly on token exchanges, with the top 3, IDEX, Fork Delta and Bancor eating for the lion’s share.

However, trading volume aside, which still stands miniscule compared to centralized exchanges, users are abandoning Dapps at quick pace (see chart). This hasn’t hindered entry prospects with Coinbase’s purchase of Paradex, and Binance also eyeing the launch of their Decentralized Exchange.

Augur which launched a little over a month ago is no exception despite being one of the most awaited projects. Joey Krug, co-founder of the Augur has taken a sober look at the problems the predictions platform faces. "Right now, if you want to use Augur you have a few fees….Add them up you get 11%, making the pay-out ratio on Augur be 89% or worse if you account for spreads. Fixing costs, fees is in my opinion the difference between a fun toy and something that’s actually useful.

I always used to say that when Augur launched it’d be expensive, slow, and difficult to use but hopefully it works at a core level. It does work at a fundamental level now.”

However, the majority of fees that Mr Krug mentions (On-ramping of ETH, Volatility, ETH Gas Fees) aren’t only applicable to Augur, but all Dapps, making the value proposition much harder for the end user who already has to go through multiple channels before ending up on any platform.

|| REALITY OUT OF WHACK

It's a bitter pill to swallow for investors who have backed Cryptokitties with $12Mn, only to see its user base drop 96% within months. However, as far as live platforms backed by major investors are concerned, numbers are even more staggering.

Of course, it's early days. And Decentraland has earmarked $5Mn to finance game studios to develop on it's platform. But Dapps are suffering from an unintuitive, slow, multi-step user experience that will make finding new adopters with current infrastructure difficult at best. 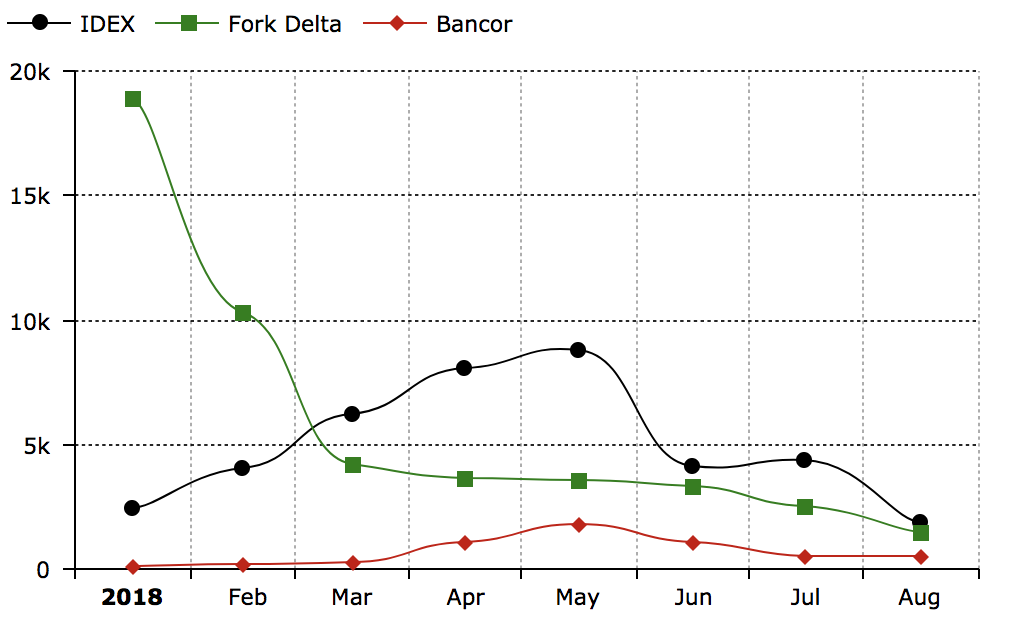 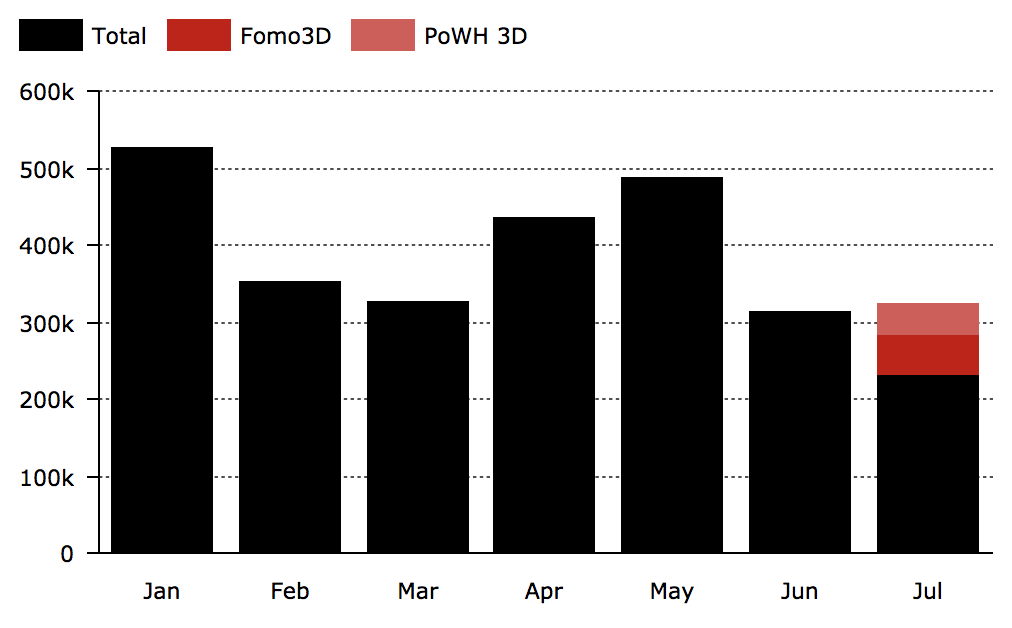 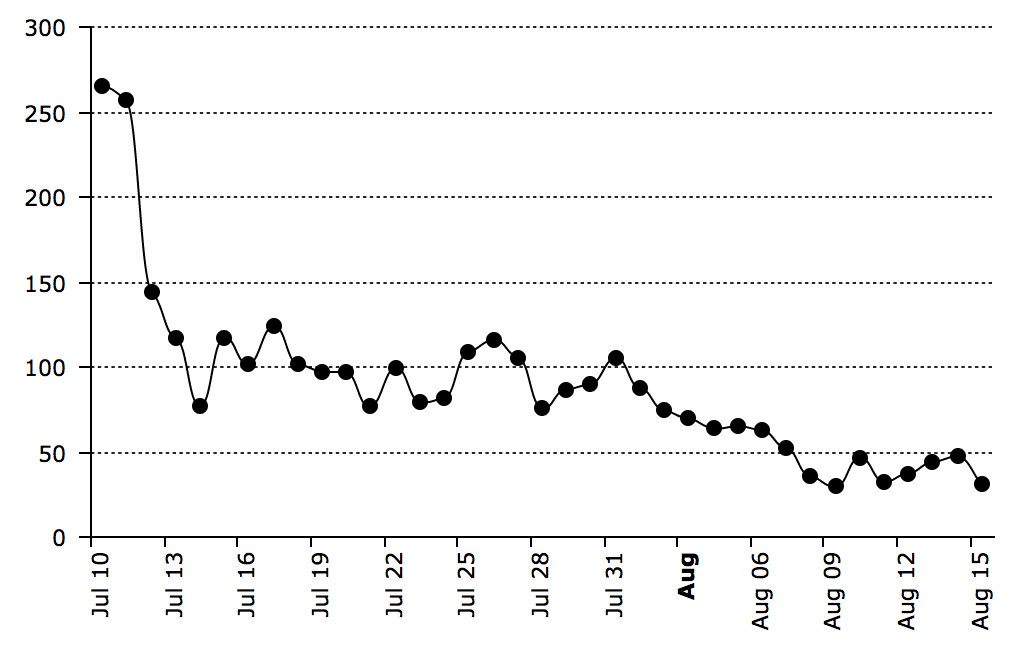 Note: User count reflects unique addresses with transactions on the platform, not visitors.

Disclaimer: Unless otherwise specified, the content of the articles published on www.diar.co constitutes intellectual property of Diar Ltd and may not be reproduced or republished in whole or in part without prior written consent. The information contained in the articles published on www.diar.co does not in any way constitute financial or investor advice and is only intended for informative purposes. Readers may not rely on such information to decide on investment or financing options or otherwise rely on such information in making decisions with monetary or financial effects. Diar Ltd does not accept any liability of any kind with regards to the validity of the information or with regards to any damage suffered as a result of reliance on such information. © 2018 Diar Ltd. Contact: newsdesk@diar.co